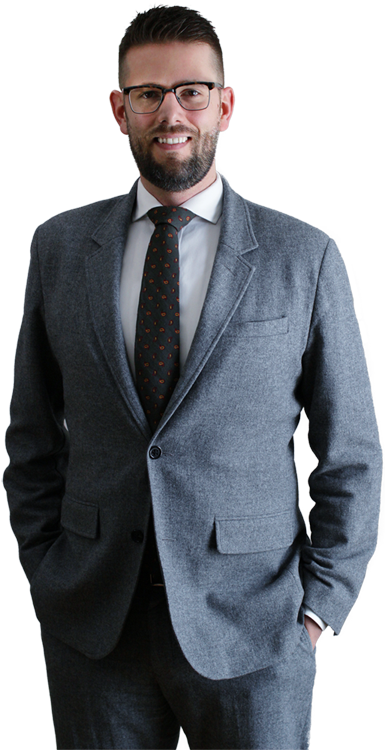 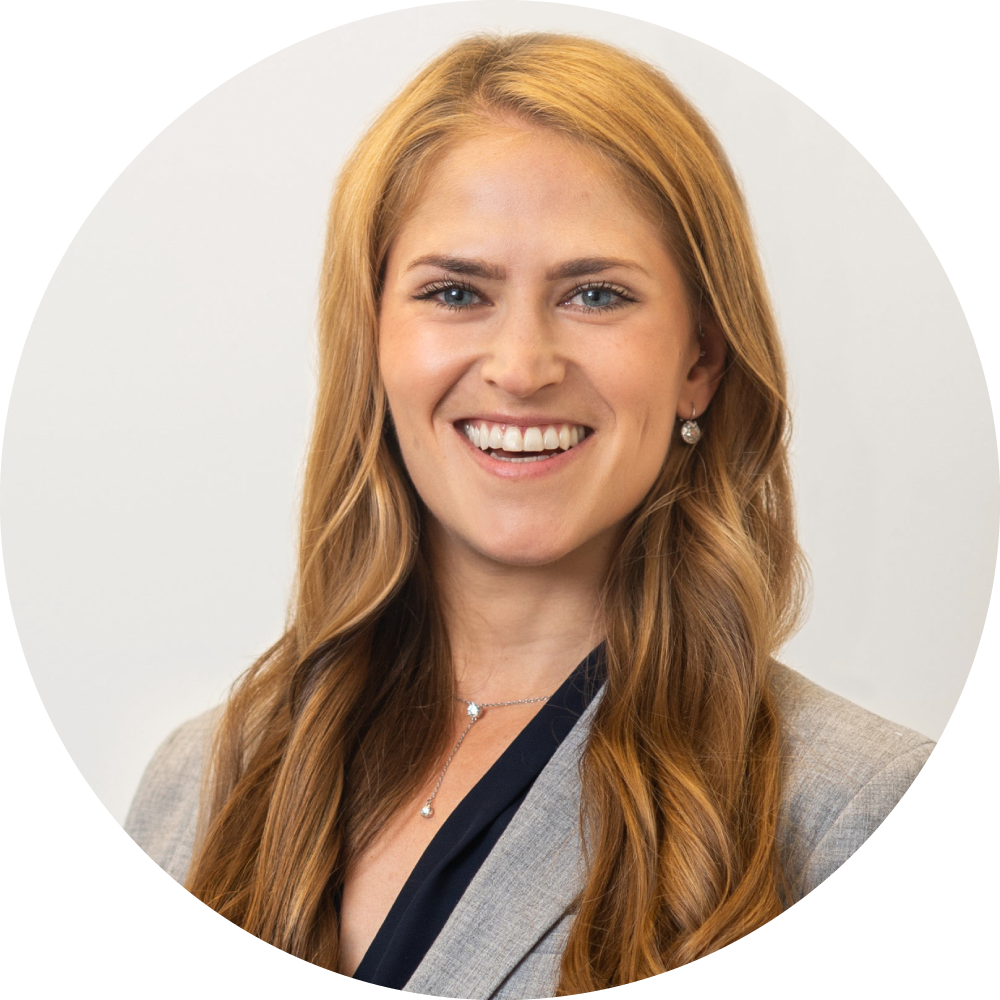 Alexis Radojcic
Associate Lawyer
Alexis joined REWC Law after articling and practicing employment law in the Bay Street office of one of the world’s largest law firms. A graduate of McGill’s business school and University of Ottawa’s faculty of law, Alexis is adept at finding creative legal solutions to her client’s complex workplace issues. She is also a tenacious advocate, having placed first as the Canadian national champion at the Jessup International Law Moot Court competition in 2015. Outside of the office (or the court room), Alexis enjoys staying active with cycling, tennis, and traveling the world. 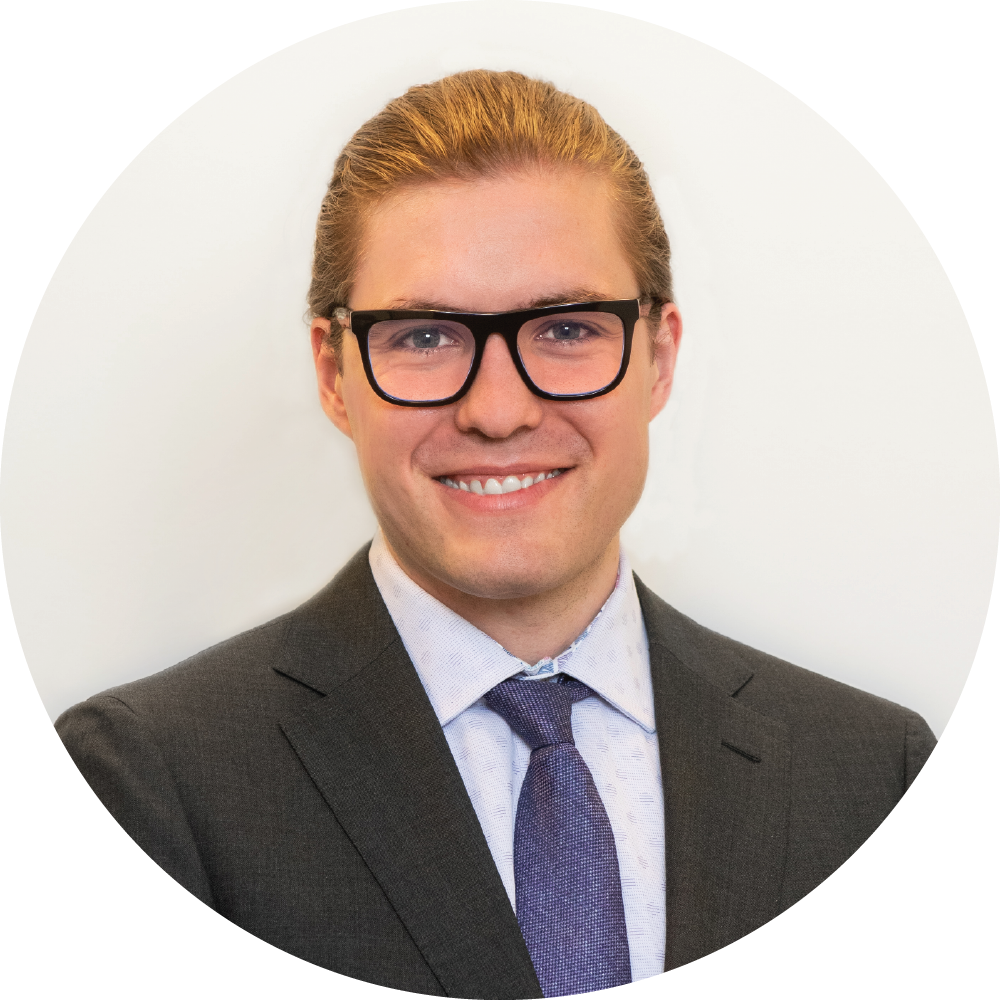 Christopher Gibson
Associate Lawyer
Christopher is an adept litigator who enjoys the challenge of solving complex workplace issues on behalf of both employers and employees. Prior to joining REWC Law he practiced and articled at a top-ranked Bay Street firm where he represented clients before a variety of courts and tribunals. Christopher interned at the Canadian Civil Liberties Association and earned accolades as an award-winning moot court competitor during his studies at University of Toronto's Faculty of Law. When not delivering innovative legal solutions to his clients’ challenging workplace issues, Christopher enjoys speed chess, wrestling, and brushing up on his French immersion.

Barbara is a graduate of Seneca College’s Law Clerk program. A master multi-tasker with a keen attention to detail, Barbara is responsible for all aspects of the firm’s day-to-day operations. Barbara is also the primary point of contact for new clients, who praise her top-notch service and ability to bring on a smile during what are often difficult times. Outside of work Barbara enjoys baking, traveling the world, taking long walks through the Beaches, and hanging out with her fluffy Ragdoll kitten, Biggie Smalls.